Geoffrey brings over 25 years of experience in financial markets, asset management and business development to 1602. He started his career with ABN AMRO, where he had several commercial, legal and managerial positions. In 2006 he became Head of Merrill Lynch Wealth Management Netherlands. After the merger with Bank of America, he served as Country Executive Bank of America Merrill Lynch Netherlands, covering all lines of businesses, for five years. In 2014, he moved on as CEO Julius Baer Netherlands before joining fintech start-up Pritle as partner and commercial director. 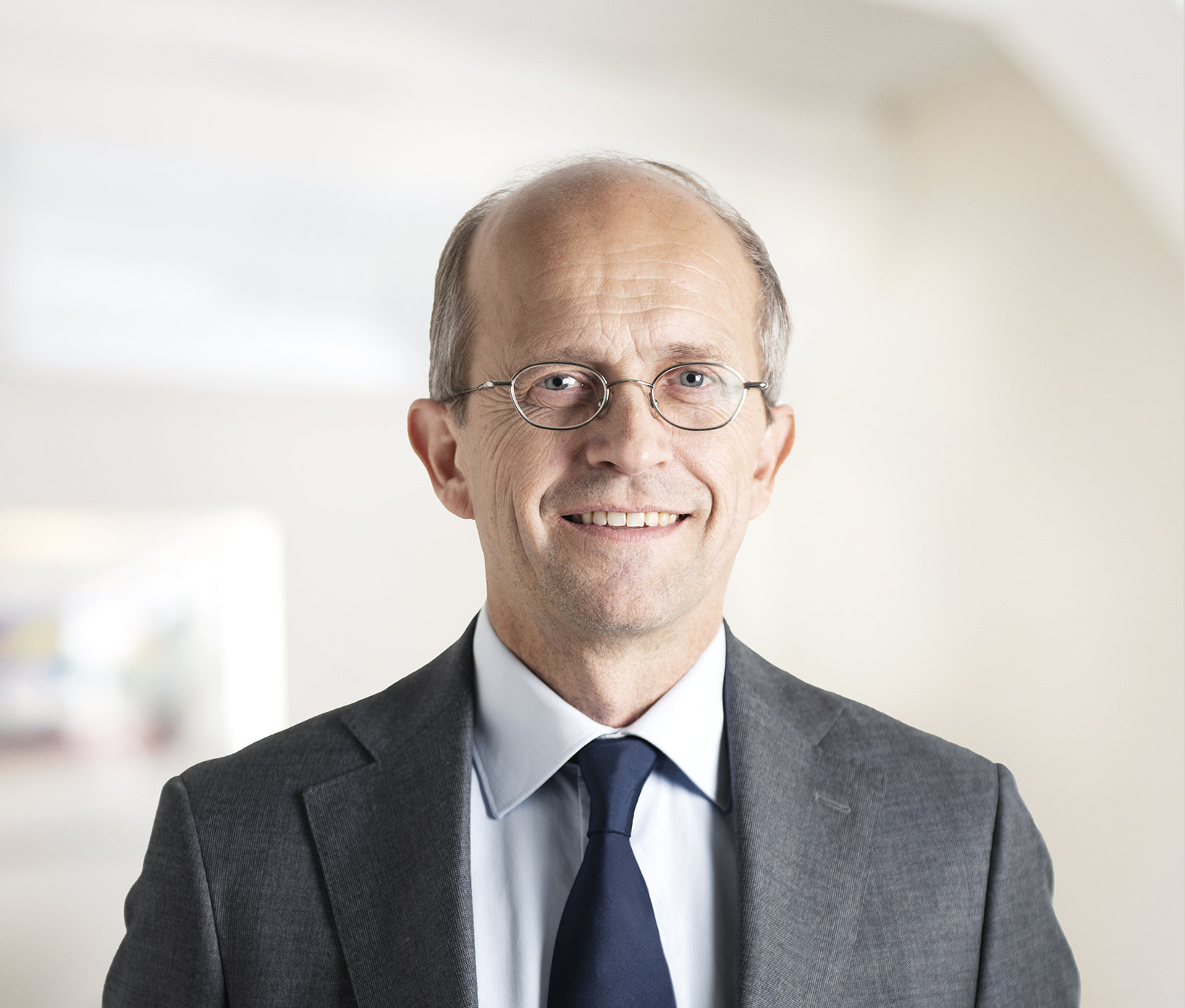 stay in the capital loop.

Fill out the form to subscribe to our newsletter and stay up to date with our news and updates.